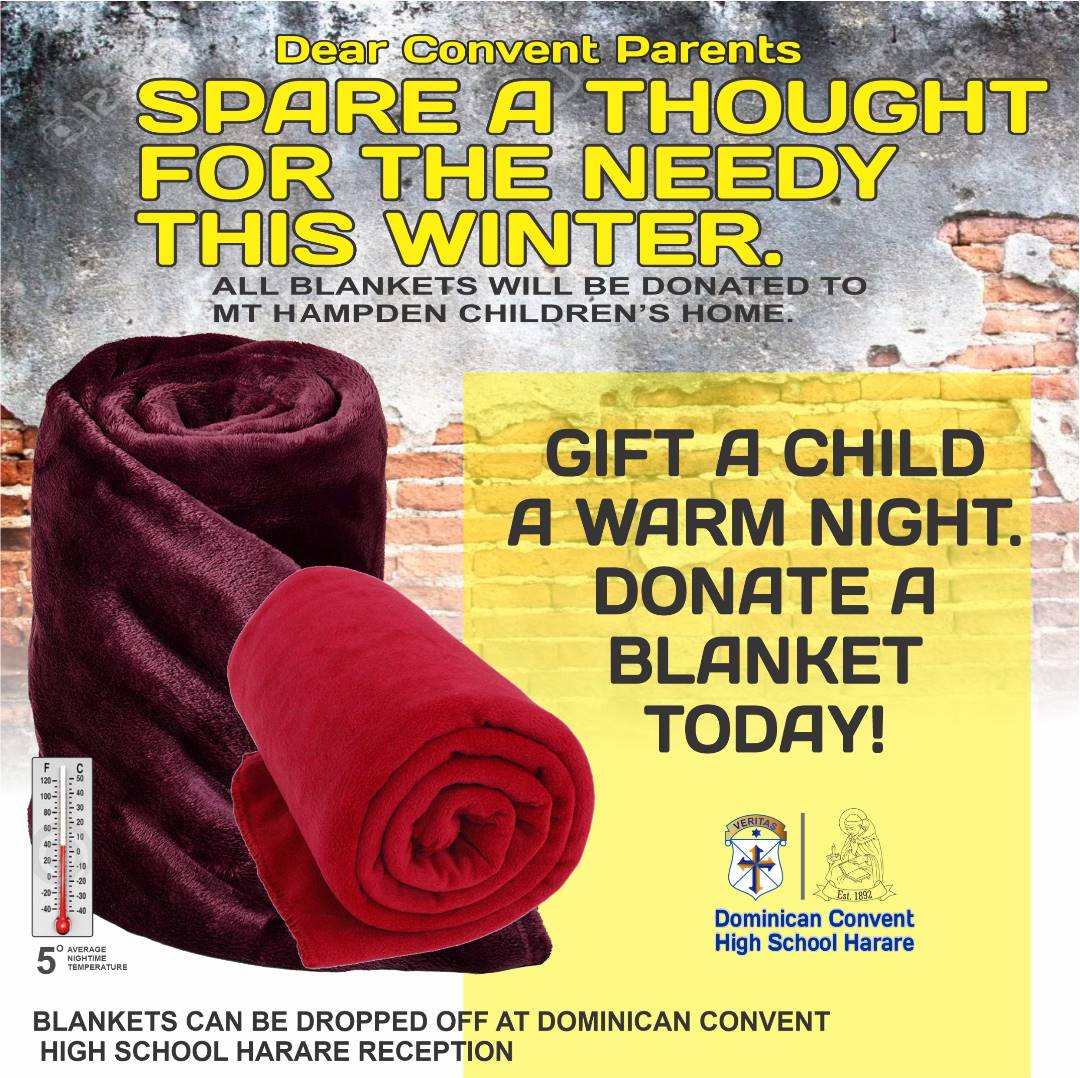 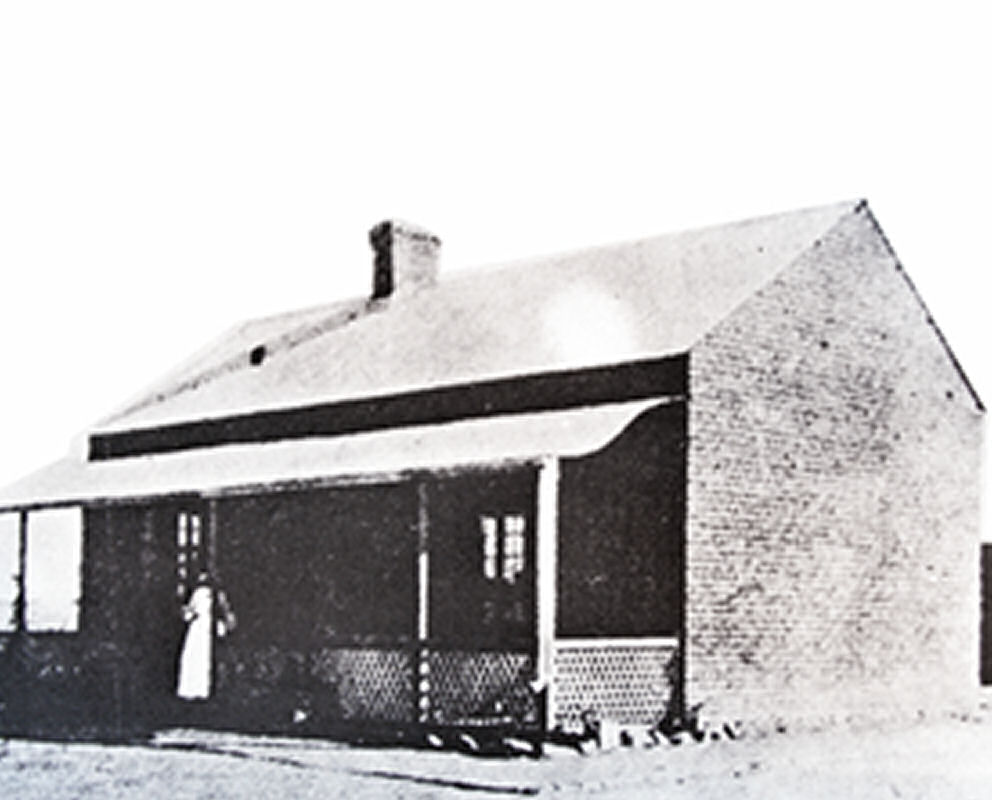 Two years after the arrival of the Pioneer Column there was, in Fort Salisbury, a sufficient number of school-going age children to warrant the opening of a school. The total population at the time was not more than 400. Despite her commitment of running a make-shift hospital, Mother Patrick yielded to the repeated pleas of parents and on 18 October 1892 opened the first school with ten pupils in a pole and dagga hut, erected on the site where the central block of the school now stands. In November, the number of pupils increased to 15.
Books and other material which were ordered from Cape Town arrived surprisingly quickly – by the end of the year. The original pole and dagga hut continued to serve as a school room until 1898 when the first wing of a proper brick Convent building was completed, at the corner of Selous Avenue and Fourth Street. On the ground floor were classrooms and upstairs there were dormitories for the sisters and boarders. This building was replaced by the present Convent in 1970.The first headmistress was Sr Yolanda till 1901, and was succeeded by Sr Canisia.
+ 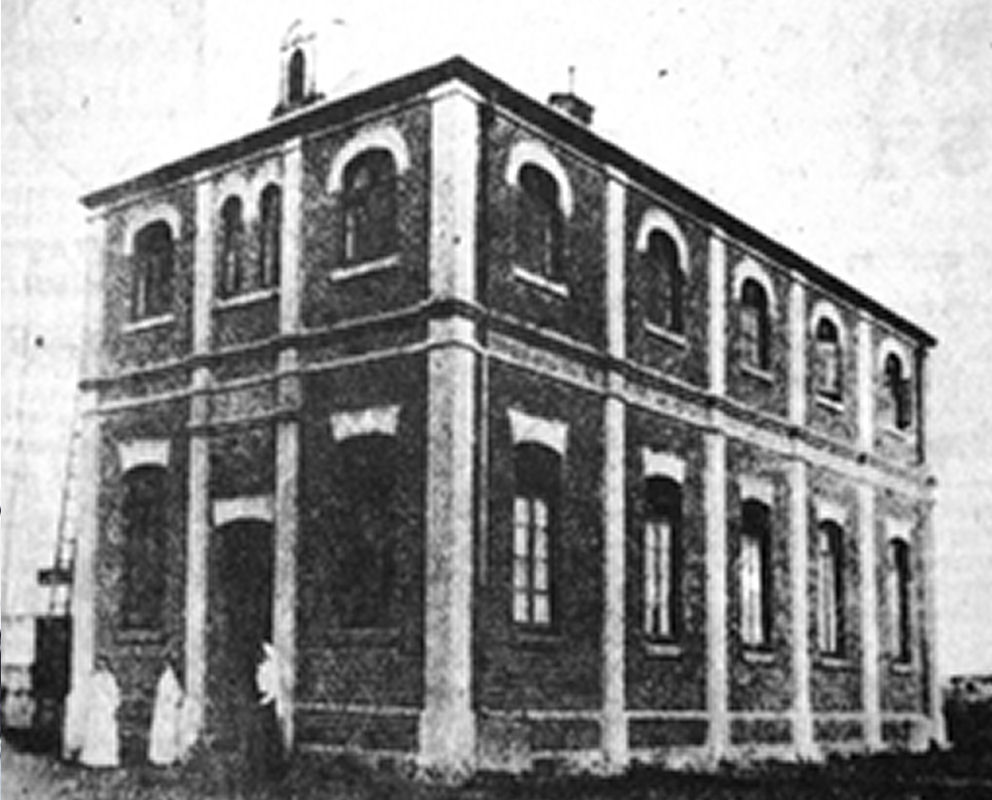 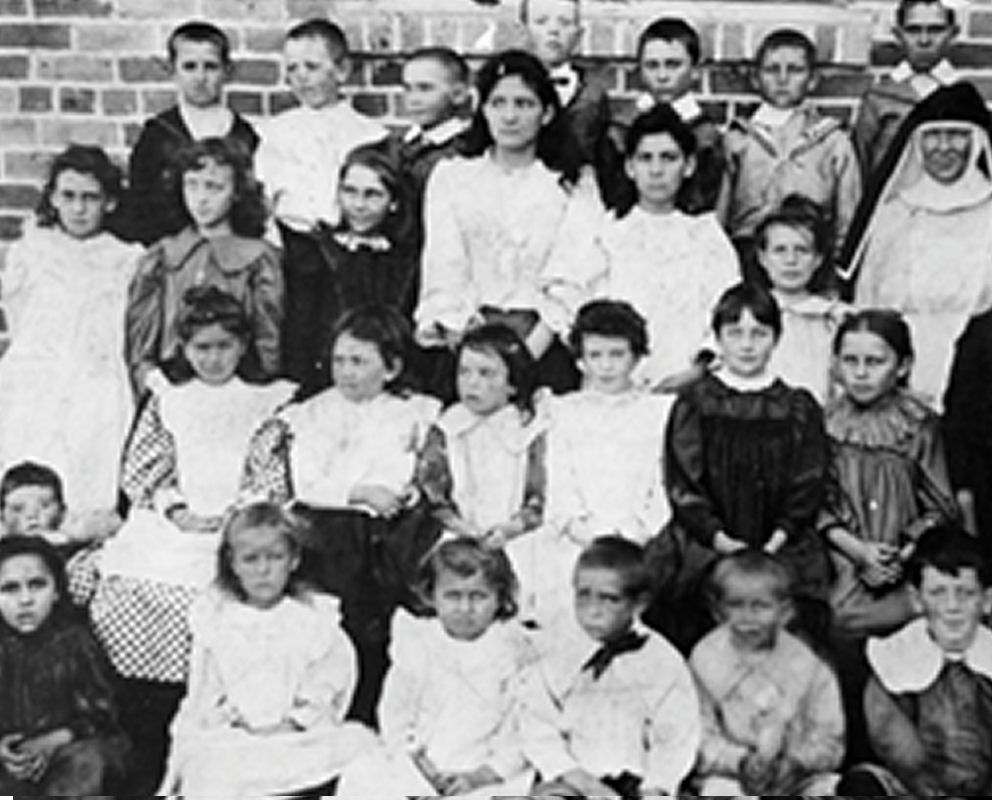 By that time, the enrolment comprised 33 boarders and 40 day scholars. An additional building was erected in 1901 and dedicated to Mother Patrick who died in July 1900 at the age of 36. Notable achievements were also made in that year, as The Rhodesia Herald of 23 December 1901, remarked on the “artistic excellence of an Art display” held by the school. Later, it talked about a “high-class educational institution where the little ones find a happy home”. The first school concert was put on at the end of 1892. There was a shortage of chairs and these were borrowed from Salisbury’s only hostel!
This reached England and in due course the Dominican Convent received a gift of 6 beautiful chairs from Queen Alexandra. The Chapel was built and opened in 1908, and the first permanent school building was erected in 1930. The 3rd headmistress was Sr Amanda for 5 years, and then Mother Bertranda headed the school for 26 years till 1949. During this time, enrolment increased from about 160 to 800 pupils, including boys. In1940, boys transferred at the end of their Standard 4 to St. George’s Prep school, and the younger boys were transferred to St. Albert’s in Avondale.
+ 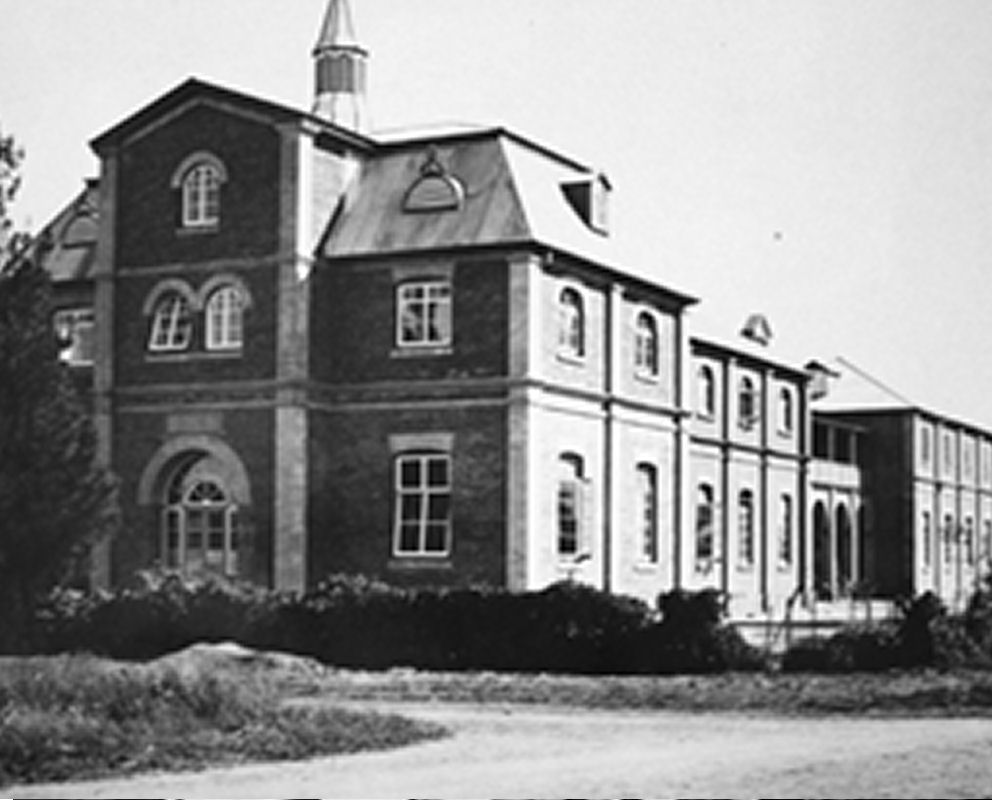 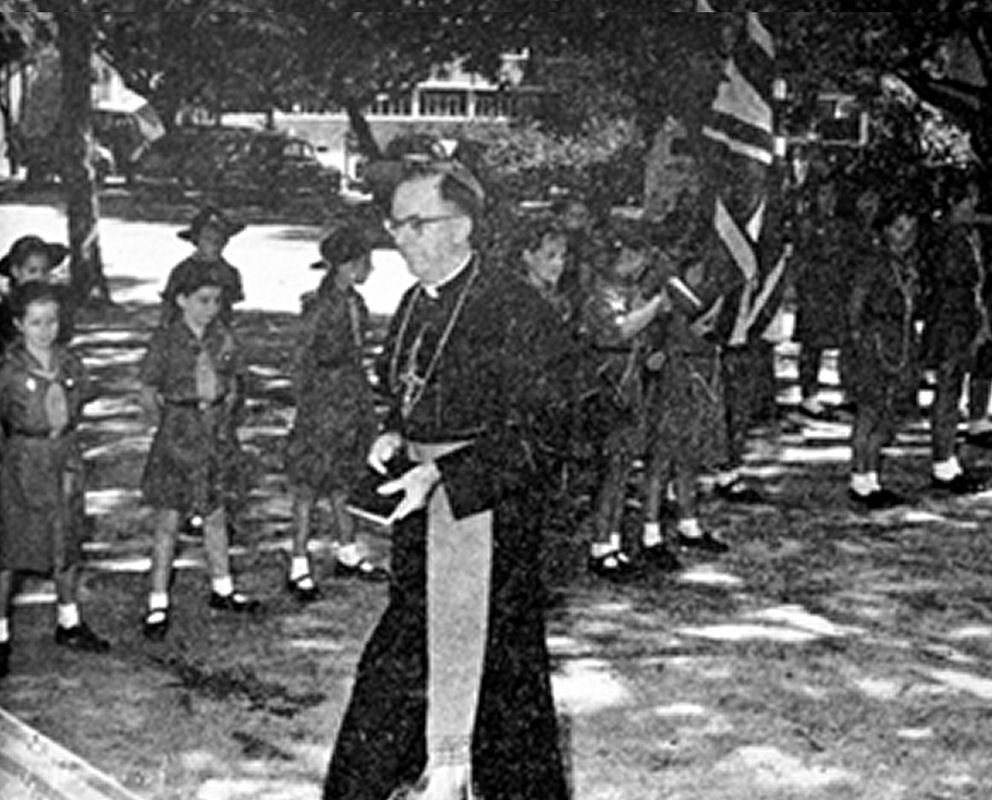 His Grace, Archbishop, Markall, S.J at the Opening of the New Hall

Due to the large number of students in the school, in 1952, a headmistress was appointed for the Junior department, and in 1959 a Middle school was created comprising pupils from Grade 6 to Form 2, with its own headmistress. Sr Gundula, who was head of the Middle School since 1980, took over from Sr Pancratius in 1987 when the school was rearranged, back into two sections, namely the Primary and High School. 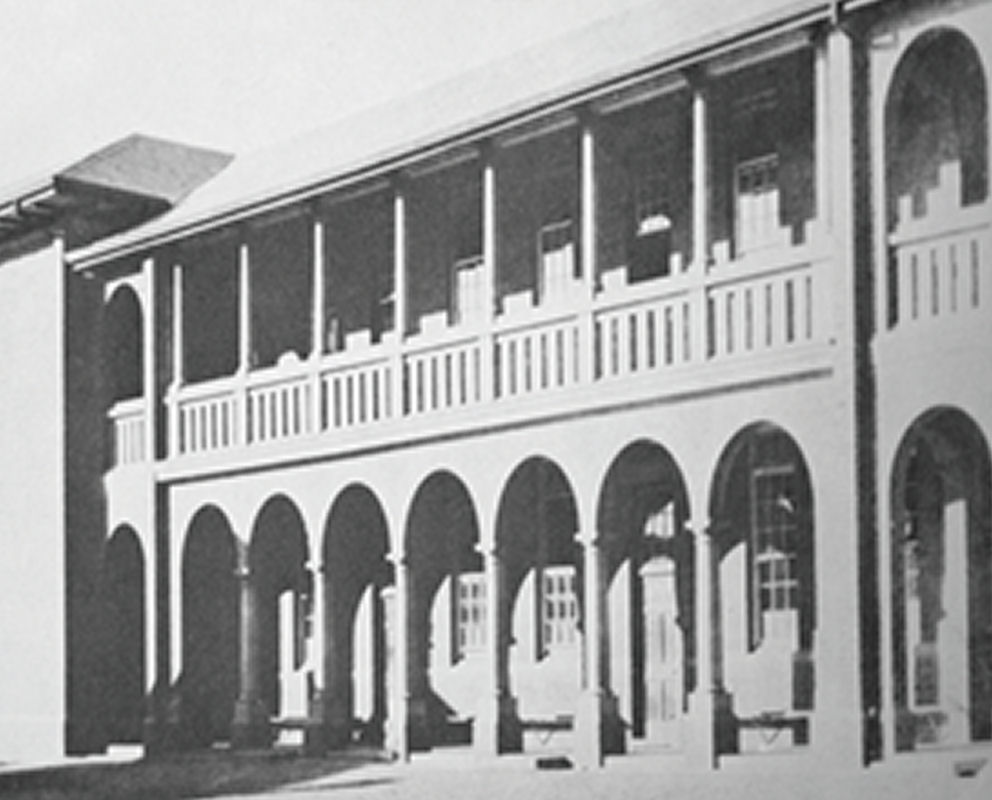 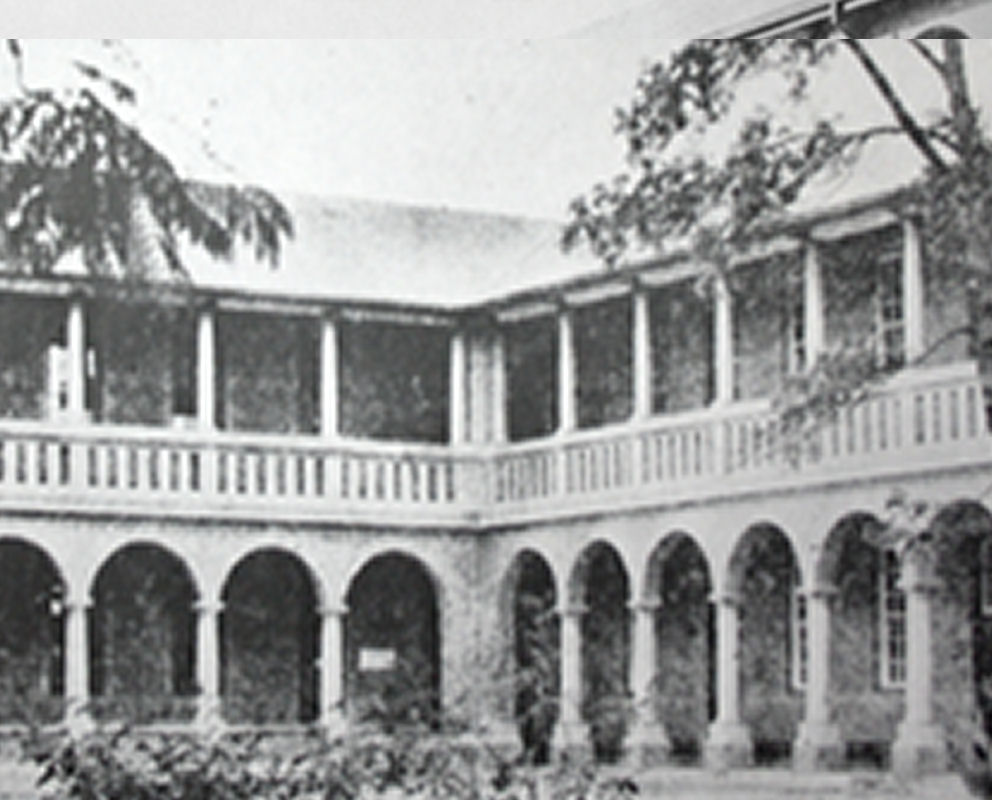 Dominican Convent in the 1940s

Over the years, the school anniversary has been celebrated in elaborate ways. In honour of the school’s 120th Anniversary, Old Girl Lizane Purse wrote and published Veritas, a book which vividly depicts the development of the Dominican Convent from its very first days in 1892, right up to 2012. This book is available in the school library today. It is ex-pupils like her and many others who continue to hold the Convent flag high in many corners of the world and without whom the story of the Dominican Convent would be incomplete.

The Dominican Convent, following a tradition that dates back to St Dominic, who desired the salvation of all people, is committed to the education and development of the whole person, spiritually, intellectually, emotionally, physically, morally and socially.

To be the leading multi-cultural Catholic Girls’ school in the region that offers a sound holistic education and a first-rate operational climate for pupils, staff and parents in an environmentally friendly atmosphere.